Leadership Southeast Announces Board of Directors for 2016 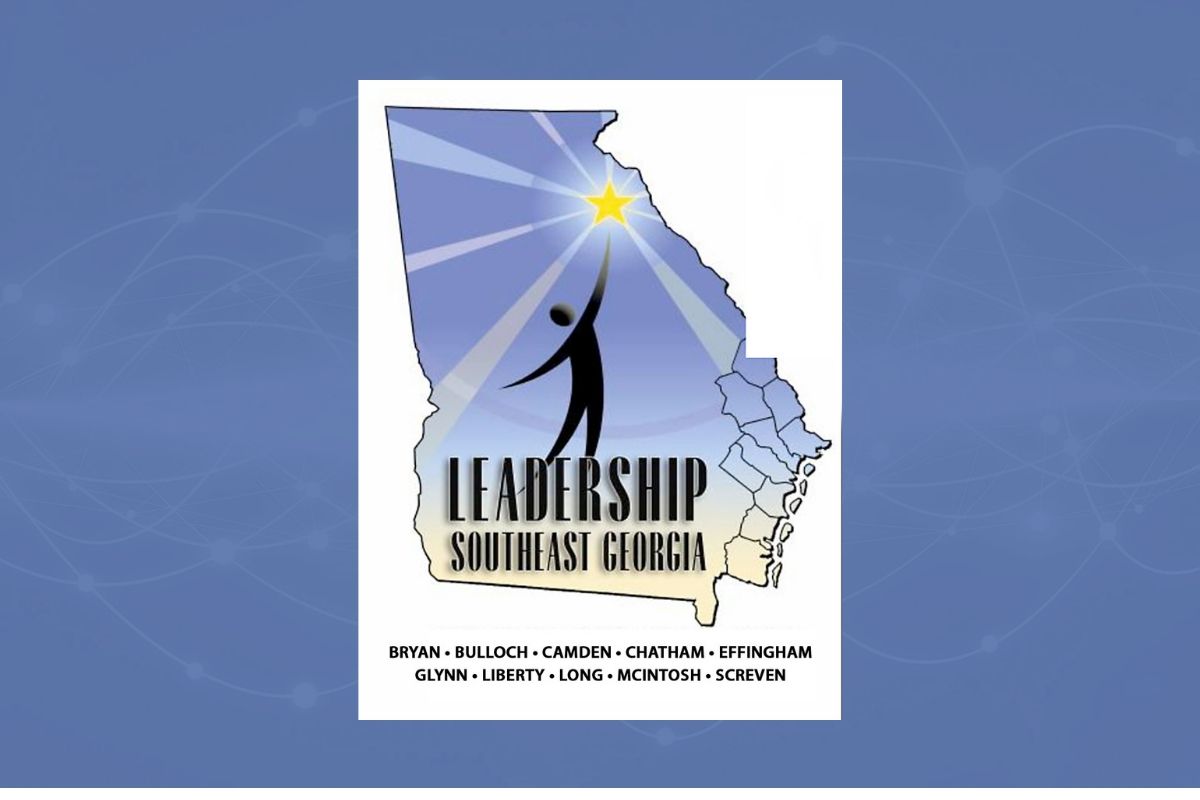 21 Jan Leadership Southeast Announces Board of Directors for 2016

Posted at 01:50h in Uncategorized by firstpage123 0 Comments
0 Likes
Share

Leadership Southeast Announces Board of Directors for 2016

The LSEGA executive board, representative of all of the program’s participants, live or work within Bryan, Bulloch, Camden, Chatham, Effingham, Glynn, Liberty, Long, McIntosh and Screven counties.

Ruel Joyner is a Savannah native who studied business at Georgia Southern University and later founded 24e Furniture, now 24e Design Co., at the same Broughton Street address where his parents once owned a business. His clients include INC.500 conferences, President Bush, President Clinton, MSNBC and American Express. While his reach in the furniture and design industry extends internationally, he also champions local artists and artisans showcasing and marketing their work in 24e. As a long time champion of the Historic Downtown District, Joyner currently serves as a president of the Downtown Business Association and as a Board member of the Savannah Area Chamber of Commerce, Visit Savannah, and Tourism Leadership Council. He is active in the Downtown Rotary and is a past recipient of ARTS Awards, Savannah Area Chamber of Commerce Helen V. Head Award Small Business Advocate, Buy Local Advocate of the Year 2013 and 2006 Small Business of the Year. He is an enthusiastic supporter of Heads Up Guidance Services, Inc. (HUGS), the Savannah Children’s Choir, 200 Club of the Coastal Empire, the Moses Jackson Community Center, Girls on the Run and MedBank Foundation. He is also a Grey’s Reef National Marine Sanctuary Foundation Trustee. He and wife Delaine have two children, Rider and Livia, plus JoJo the dog and Mocha the cat. Joyner enjoys SCUBA, yoga and travel. 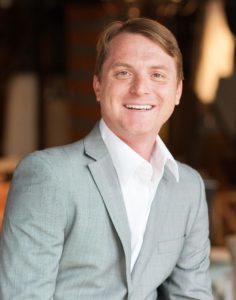 Leigh Acevedo is the director of the Business Retention & Expansion department of the Savannah Economic Development Authority (SEDA). With a focus on the manufacturing and logistics industries, she works to connect companies with resources, identify and facilitate opportunities for growth, and address any challenges they may face. Prior to joining the staff at SEDA, Acevedo worked in a similar capacity for The Creative Coast, with a focus on creative and technical companies. Acevedo holds a Master of Public Administration from Georgia Southern and has a bachelor’s degree in communications from Oglethorpe University. She serves as president of the board for the Coastal Center for Developmental Service’s workforce division, Quantum, Inc.; is a member of the Coastal Workforce Investment Board, and serves as Programs Chair for Metropolitan Savannah Rotary. A native of Dalton, Ga., Acevedo has lived in Savannah since 2001. She is married to Alex and they have three dogs and a cat. 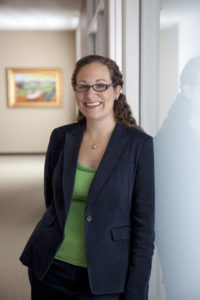 Sherrie Struble has served as vice president with the Heritage Bank in Hinesville, Ga., since 2014, having been with the company since 1995. The LeGrand, Iowa native attended Marshalltown Community College and Kansas State University. She has been active with the YMCA of Coastal GA and the Liberty County Citizens Judicial Panel Review. Her and her husband Jeff have a daughter, Jordan, and twin sons, Jacob and Seth. She enjoys spending time with her family, the beach, sports and cheering on her sons’ travel baseball team. 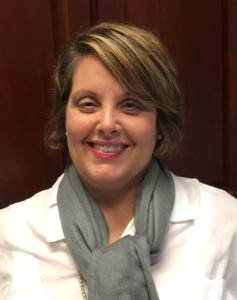 Royce Proctor is a Marketing/Member Services representative with Okefenoke Rural Electric Membership Cooperative in Nahunta, Ga. The Woodbine, Ga. resident is a graduate of Camden County High School and has been a member of the Woodbine Lions Club for more than 25 years. He has served as chairman of the Woodbine Citizens Steering Committee since 2011 and on the boards of the Charlton County Chamber of Commerce and the Greater Nassau County Chamber of Commerce since 2012. He is married to Denese and has two daughters, Elizabeth and Samantha; and a son, John Royce. 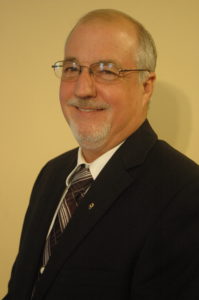 Also serving on the 2016 Board of Directors are: Tan Adams, Lee Beckmann, David Boland, Jared Downs, Steve Liotta, Frank Fortune, Bill Gross, John Henry, Freddy Howell and Jon Seagraves. Each year, alumni of the Leadership Southeast Georgia program, along with community business leaders in the coastal region, nominate new program participants. There are 28 participants in the LSEGA class of 2016, who will each spend one weekend a month in surrounding counties learning about topics that effect the region such as healthcare, education, economic development and transportation.

Sorry, the comment form is closed at this time.